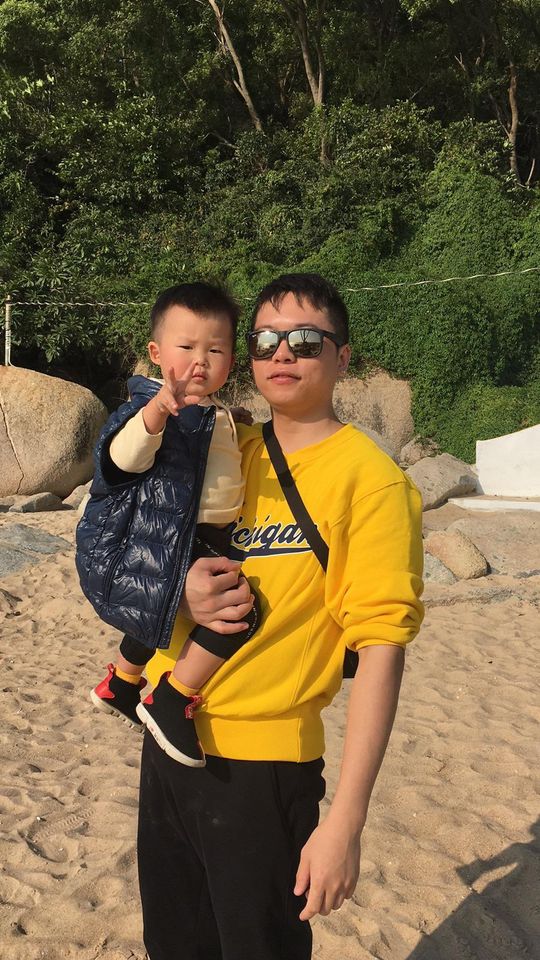 Ah Shun, in his 30’s, has to work to support his mother, who he lives with, as well as his wife, who lives in Mainland China. He was able to do so working as a chef in a Japanese restaurant in Central. However, the restaurant he worked at closed several months ago, cutting off his only source of stable income. Although he was able to find a new job shortly after, that job only lasted for a month. Feeling discouraged by the consecutive setbacks, he lost motivation to try and look for another job again.

His mother, a member at the Tsuen Wan MakeItWork (MIW) Center, encouraged him to join the centre as well, as she knew that apart from affordable lunches, he would also have access to free career assistance, training and job matchup opportunities which he needed. In the centre, MIW staff were able to help him set up a short-term plan so that he no longer felt lost and helpless; he has since rekindled his motivation to try and look for a new job, applying for positions other than a chef. He is now back on his feet, with the love and support that he received from everyone he met at the MIW Center. He wanted to share this story to encourage other people who might be in the same situation he was once in to come to the MIW Centers.